A warm welcome awaits you in and around Speyside and the Grampian Highlands, home to more than half of Scotland’s distilleries, and eight of the most famous are to be found on the world’s only Malt Whisky Trail. The Malt Whisky Trail lies by the River Spey among the northern foothills of the Grampians. Eight of the distilleries, and one cooperage, invite you to tour the premises and find out about the process. The trail is about 70 miles long (110 km) and you can easily spend an hour in each distillery. A guide will be available to take you around the distillery and share some of the secrets of whisky production. At the end you will be invited for a ‘wee dram’ in the distillery shop. If you plan to do the full tour and have a taste for the malt, can we suggest you find a driver!

Notable local distilleries, all with visitor centres, include

A visit to Royal Lochnagar, the distillery to Balmoral and the only one in Royal Deeside, is a timeless experience. Watch distillers tending the traditional mashtun and the gleaming copper stills. Age old traditions and craftsmanship produce one of Scotland’s finest. At the end of the tour, your complimentary dram will confirm why the whisky is worthy of its ‘Royal’ prefix

On the north west side of the village, set beautifully against the hills beyond, lies the whitewashed Fettercairn Distillery. This dates back to 1824, though much of what you see today is from a later rebuilding or from the extension in 1966. The distillery has a visitor centre offering free tours between May and September

Whisky and Glenlivet have been entwined for centuries. A visit to the distillery will take you on a fascinating journey to the source of one of the greatest names in Scotch whisky

Glenfiddich Distillery has a number of claims to fame. Perhaps most importantly, it was Glenfiddich which, in 1963, decided to market a single malt whisky to a world that until then had thought that Scotch whisky meant blended whisky. The existence of the wholly new market that has grown dramatically since owes much to Glenfiddich; and it is fitting that theirs is the biggest selling single malt worldwide

The second is that Glenfiddich was not only the first into the single malt market, it was also the first distillery to set up a visitor centre, and entrance is free. A visit is highly recommended

Cardhu, the only malt distillery pioneered by a woman, stands in Speyside, close to the secret of its success – the ice cold, fresh mountain spring water. To this day, the art of distilling is unhurried and unchanging, with the resulting Cardhu malt maturing for at least twelve years in old, oak casks. Gift shop. Parking 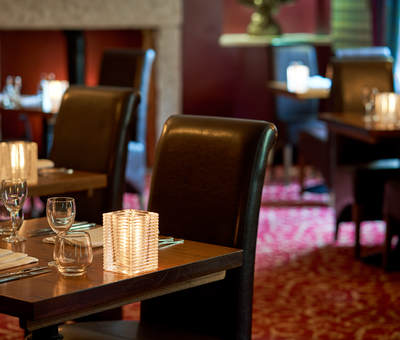 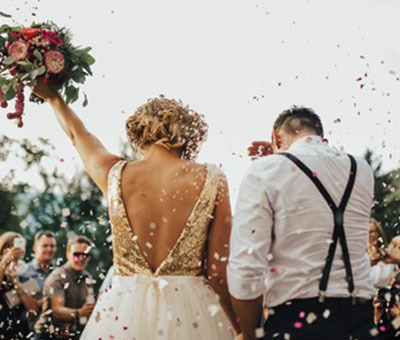 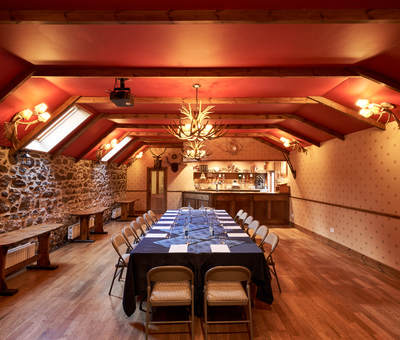 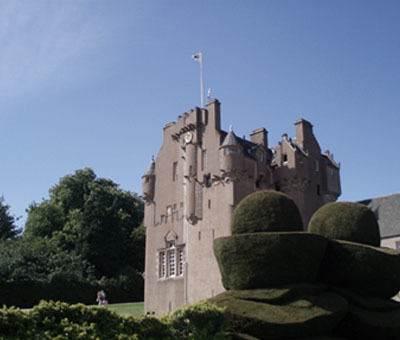 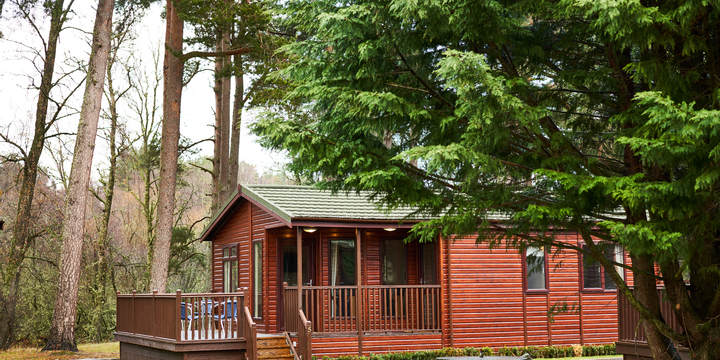